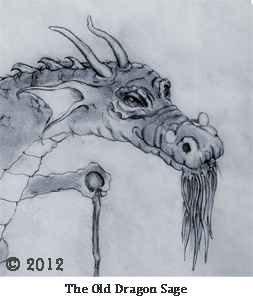 I find it interesting that we as a society have a tendency to reject that which is different; those characteristics in others that are unfamiliar to us.  We seem to make fun of those who are unusual.  Rudolph was excluded and teased because of his nose but when Santa found a use for his difference his shallow reindeer friends reversed their scorn and loved him.

The background motivation for this story came in part from several sources and observations but primarily the idea that height and importance are not interrelated.

I’ve often been amazed at how society gives so much attention to the powerful and notable individuals.  Being tall and powerful is important if you’re playing for the Lakers or fighting the Minotaur but I wonder, does size always matter?  I know our civilization has historically found favor with those who are tall but could it be that some of our comments to young children make the situation worse.

Quite often when we encounter a friend or relative’s child that we haven’t seen for a while we comment on how much they’ve grown.  “Look at how big you’ve become,” we say.  Perhaps noticing how much they’ve grown creates a background situation, an unconscious mental process that works in a negative way with some children.   When they don’t grow as much as others especially compared to their classmates they could feel that they haven’t improved, that they’re not as important than the others because they’re short.

The main character in The Littlest Dragon and the Princess is excluded and teased at school due to his small size.  Fortunately he meets an Old Dragon Sage who is able to introduce him to alternate ways of thinking, of the importance of having a positive mental out look.