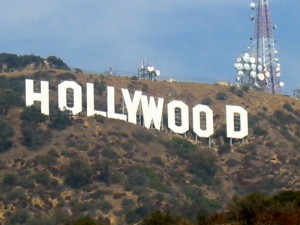 It’s interesting how this project’s has grown in complexity.  I had been constantly reminded that the creation of a book was the easy part.  Finding an agent and getting it published was the difficult part.

Since I was amazed at the magical manner in which the story was revealed to me I wanted to be the exception to the rule.  Now five months since completing the final drawings and eight weeks since finishing the final version of the manuscript I’m still researching publishers, agents and sending out queries.

One of the problems is that it’s hard for an editor or any other person operating the door of acceptance to know what a successful book looks like.  Years ago I took a number to writing classes at U.C.L.A. ext.  At the beginning of the first class the teacher, Tara Ison, makes the interesting statement, “Nobody in Hollywood knows what a successful screenplay looks like.”

Then she went on to tell her story about a script she wrote with her writing partner and all of the difficulty getting it picked up.  Finally an agent agreed to represent them but told them NEVER show the scrip to anyone again, it just wasn’t a good idea.  They agreed, spent about a year writing other works without success and finally parted ways with the agent.  They returned to their first script, worked it a little and after awhile it finally was made.  The result was the commercially successful “DON’T TELL MOM THE BABYSITTER IS DEAD,” giving Christina Applegate her first staring role.

Finally a break with my research I was able to share this post and I’m back to the work of queries and submissions.